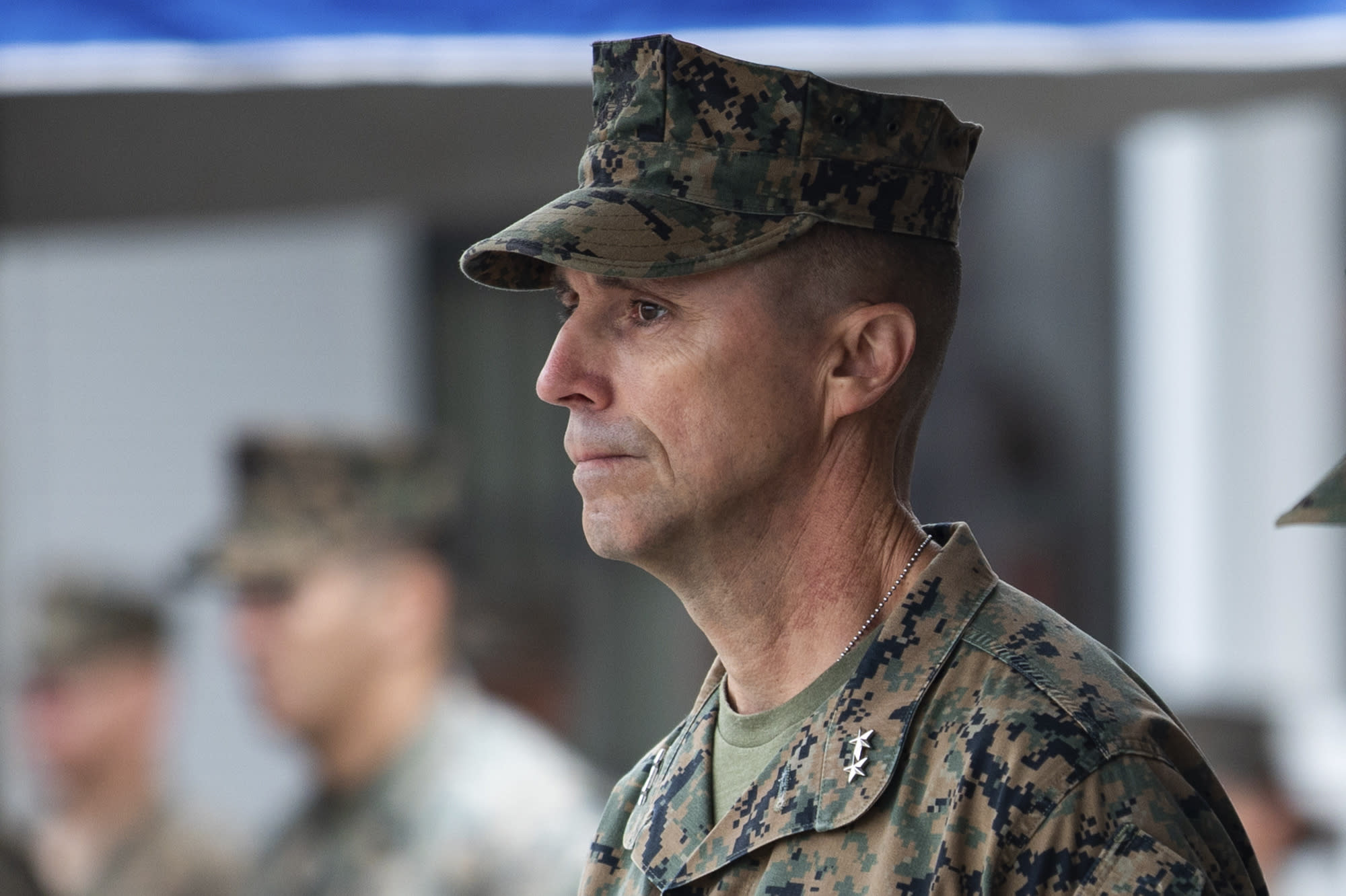 SAN DIEGO (AP) — The Marine Corps is relieving a general of his duties for failing to properly train Marines and sailors and evaluate the platoon before an exercise last summer when their seafaring tank sank off the Southern California coast, killing nine troops, the military announced Wednesday.

The July 30 training accident was one of the deadliest for the Marines in recent years. Leaders said it could have been prevented.

The crew of the amphibious assault vehicle was left in the dark, using their cellphone lights to desperately try to find an unmarked escape hatch as they took on water, according to the investigation. There also were no safety boats nearby to save them.

At the time, Castellvi served as commanding general of the 1st Marine Division of Camp Pendleton, north of San Diego, and oversaw the preparation of the troops.

A second probe launched in May to examine preparedness before the exercise found the troops had not received appropriate instruction on escaping the amphibious assault vehicle, and the unit had not completed a required evaluation.

The unit was training during restrictions from the coronavirus pandemic, but investigators found that should not have played a factor in meeting the requirements.

The Marine Corps said its commandant, Gen. David Berger, “personally and formally counseled (Castellvi) for his failure to properly train the Marines and Sailors for whom he was entrusted and for the inadequate evaluation of the AAV Platoon.”

“There are no excuses for not getting the whole unit the required training. None,” Berger said in an earlier interview with reporters.

Castellvi was suspended in April from his new position as Marine Corps inspector general, which he moved into after the accident. The Marine Corps said Wednesday he will not be returning to that position.

The action will go on his permanent record and will be taken into consideration in future decisions regarding his military career. Typically such a measure prevents an officer from being promoted or serving in a role charged with the responsibility of caring for troops, the Marine Corps said.

Wednesday’s announcement comes after some of the families of the eight Marines and one sailor who were killed questioned why more was not being done to hold leadership accountable.

Castellvi is the only general involved who has been relieved of his duties. Three commanders have been dismissed as a result, including the leader of the 15th Marine Expeditionary Unit. Administrative or disciplinary actions were taken against seven other military personnel.

The Marines use the vehicles to transport troops and their equipment from Navy ships to land. The armored vehicles outfitted with machine guns and grenade launchers look like tanks as they roll ashore for beach attacks, with Marines pouring out of them to take up positions.

The investigation is ongoing.