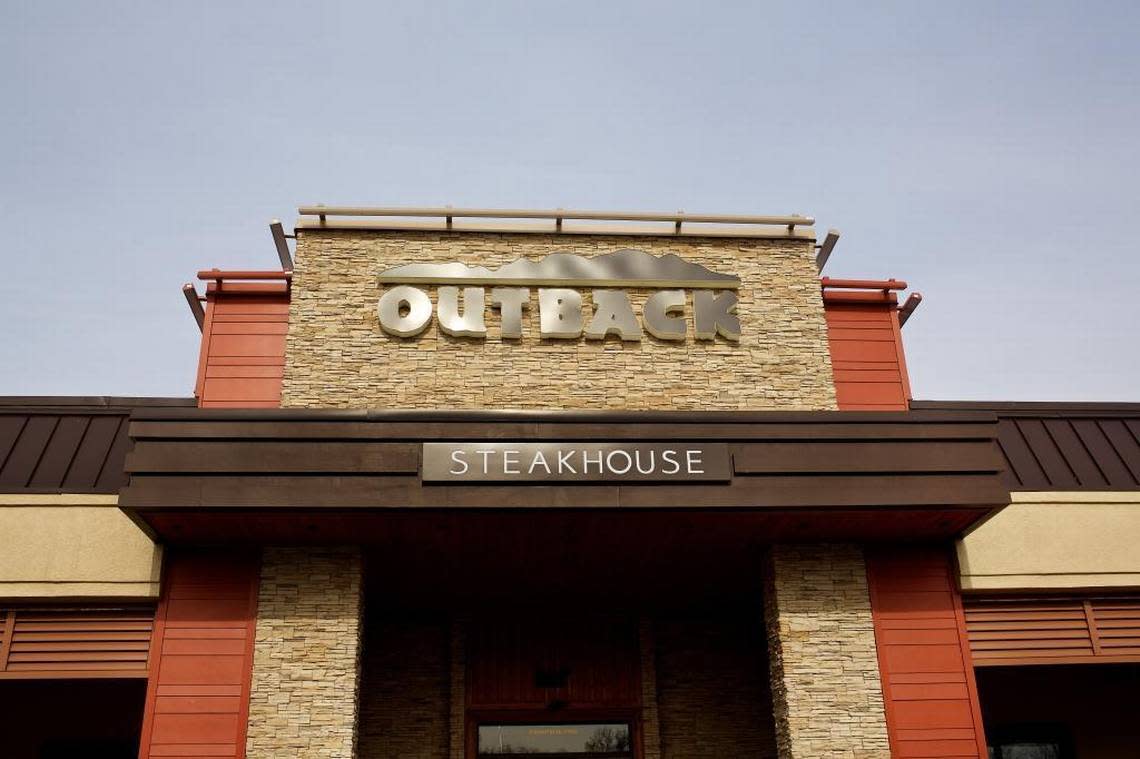 A naked Florida woman went berserk, destroying a Florida restaurant earlier this month. And it was all caught on video.

According to a police report from the Ocala Police Department, the suspect, later identified as TIna Kindred, 53, was arrested after causing thousands of dollars in damages at an Outback in Ocala on June 1. Before the frenzy at the steakhouse, the Florida woman also caused havoc at a nearby restaurant called Mojo Grill, banging windows and flipping over tables, according to the complaint.

The police officer said he arrived in the parking lot of the Outback around lunchtime where several patrons told him that a woman was inside “breaking everything in the bar.”

Upon entering, the officer saw glass and liquid all over the bar area where a “highly agitated” naked female had bottles of liquor in her hands.

After the officer identified himself, the defendant began uttering “incoherent words” and throwing liquor bottles at him. After a bottle struck him in the forearm, covering him in alcohol, the officer deployed his Taser twice.

Kindred was placed in handcuffs and taken to a nearby health facility where THC was found in her system. Kindred was later taken to Marion County Jail, charged with aggravated assault and felony criminal mischief and held on $12,000 bond.

The exact dollar amount of what was destroyed at both restaurants was not yet known, but the expectation is it will be in the “thousands of dollars,” Ocala police said.

After she was read her rights, Kindred told investigators that she initially went to the Mojo Girll because the owner “is not honest.” It’s unclear what beef the suspect had with Outback or why she removed her clothes.

A court date is set for July 6, according to Marion County court records.