The Margin: Asheville approves reparations for its Black residents in historic vote

The Margin: Asheville approves reparations for its Black residents in historic vote 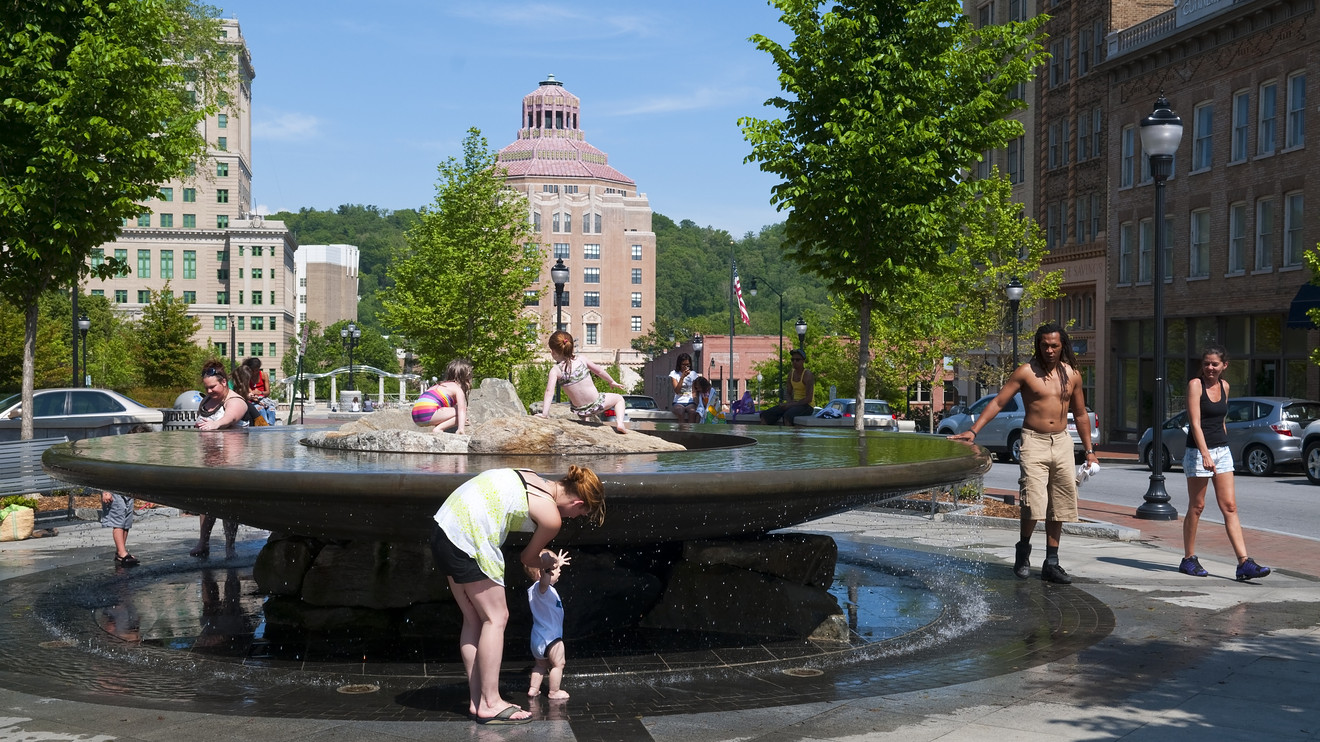 A North Carolina city has apologized for its historic role in slavery and racial discrimination, and voted to give reparations to its Black community.

The Asheville City Council approved of the reparations resolution in a unanimous 7-0 vote on Tuesday night, the Asheville Citizen-Times reported. The reparations won’t come as direct payments to individuals, however. Instead, the City Council plans to invest in areas where the Black community has long suffered disparities, such as: increasing access to affordable housing and minority home ownership; supporting minority business ownership and career opportunities; funding strategies to grow equity and generational wealth; as well as closing the race gap in income, employment, education, health care, criminal justice and neighborhood safety. Read the Asheville resolution on reparations here.

The average white household in the United States has about 10 times the wealth of the average Black household, according to the Federal Reserve’s Survey of Consumer Finances, as a result of generations of red-lining, housing and lending discrimination, and other factors. The median annual income among Black Americans is about $42,000, compared to white Americans taking home around $71,000.

Read more:‘Black communities have been robbed’: Will reparations for black Americans finally get real consideration?

A Community Reparations Commission will be created in Asheville to make recommendations for programs and resources, and it will invite community groups and local governments to join it.

“Hundreds of years of Black blood spilled that basically fills the cup we drink from today,” said Councilman Keith Young, one of two African-American members on the Council.

“It is simply not enough to remove statutes. Black people in this country are dealing with issues that are systemic in nature,” Young added.

Opinion:The math on reparations: total cost of $51 trillion and a tripling of the national debt

Last month, Black Entertainment Television (BET) founder Bob Johnson called for $14 trillion in reparations to atone for slavery, government-sponsored discrimination and “permanent emotional trauma” experienced by Black Americans. In his view, reparations should be given to descendants of African-American slaves as direct cash payments doled out over 10 to 20 years.

“It’s becoming more and more obvious that Black communities have been robbed of the money that they’re owed from slavery, from Jim Crow racism and from systemic racism in things like housing and criminal justice,” Andre Perry, a fellow at the center-left Brookings Institution’s Metropolitan Policy Program and co-author of the April report “Why we need reparations for Black Americans,”recently told MarketWatch.

But overall public support for reparations is relatively low: Just 26% of Americans said they believe the federal government should pay money to Black Americans descended from slaves, according to a recent ABC News/Ipsos poll, with Black Americans (72%) more likely than white Americans (14%) to support the idea.