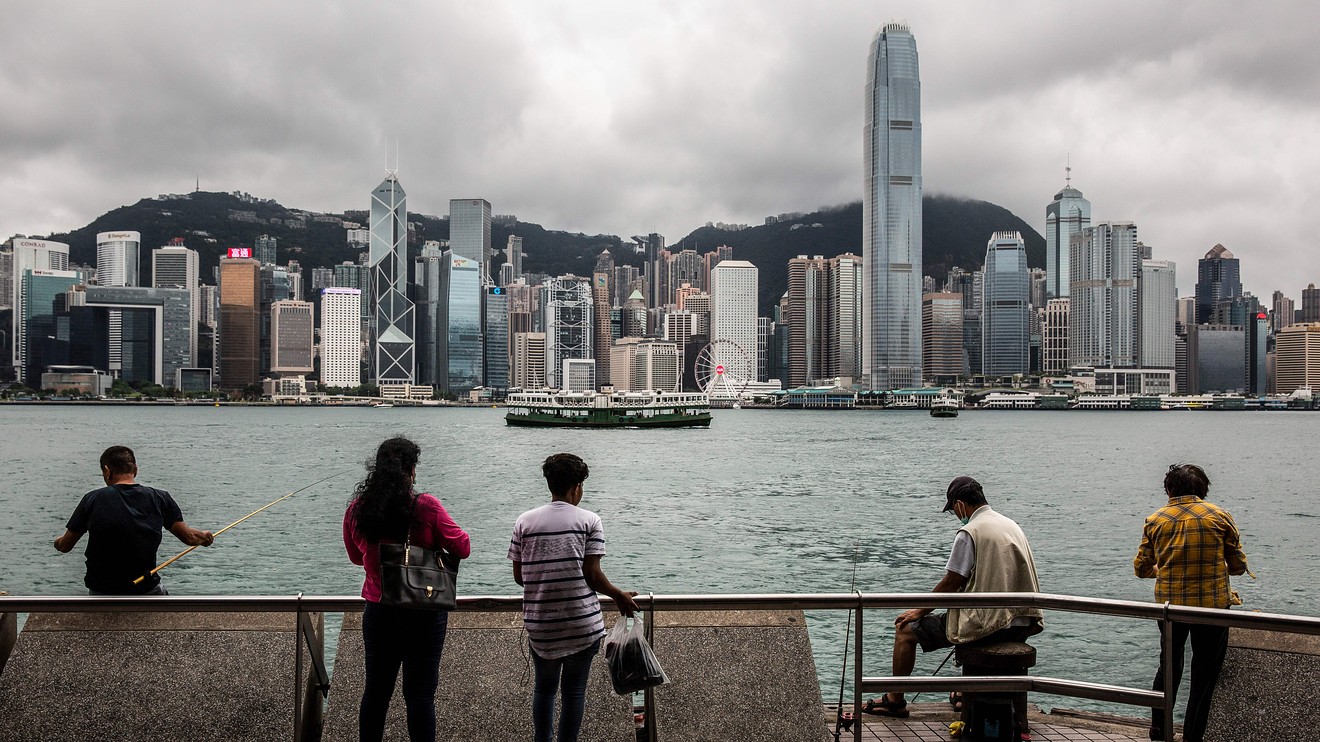 U.S. stock indexes ended mostly higher Friday and booked sharp gains for the week and month. Trump on Friday announced a series of actions against China.

“As expected, the president withdrew Hong Kong’s special status over the new China imposed security law,” Jeffrey Halley, senior Asia-Pacific markets analyst at Oanda, wrote in a note Monday. “What he did not do, however, was withdraw from the U.S.-China phase-one trade agreement signed in January. Nor did he impose sanctions on Chinese officials or persons connected to the regime. The collective sigh of relief in Asia is palpable this morning.”

Data across Asia showed the effects of the coronavirus pandemic are lingering. Official data released Sunday showed China’s factory activity fell in May for a second straight month, though was still slightly in expansion territory. Meanwhile, South Korea reported Monday that exports plunged nearly 24% in May from the previous year due to weak demand. Manufacturing activity in Japan and Australia also contracted.